Bonnie has worked at the intersection of media and social change for over two decades. She has been a fan of CWK since its inception and is thrilled to join the team as CWK’s first Director of Communications. Prior to joining CWK, Bonnie launched the communications department at The Melville Charitable Trust, the largest foundation in the U.S. exclusively devoted to ending homelessness, and at Keshet, where she helped a small local organization grow into a national changemaker in the Jewish community.

In addition to her work in the nonprofit world, Bonnie has served as the editorial coordinator for outreach campaigns for several PBS series and as a freelancer worked as a researcher, associate producer, and sound recorder for documentary films. She’s convinced that a well-told story has the power to change hearts and minds.

Bonnie graduated from Tufts University with a degree in International Relations and Women’s Studies, a master’s degree in Media and Philanthropy from Suffolk University where she received the Waterston Fellowship from actor Sam Waterston, and a certificate in non-fiction writing from the Salt Institute for Documentary Studies. She lives in Jamaica Plain with her partner and daughter and runs a local community garden. She is happiest eating ramen in the winter, raspberries in the summer, and cheese all year round. 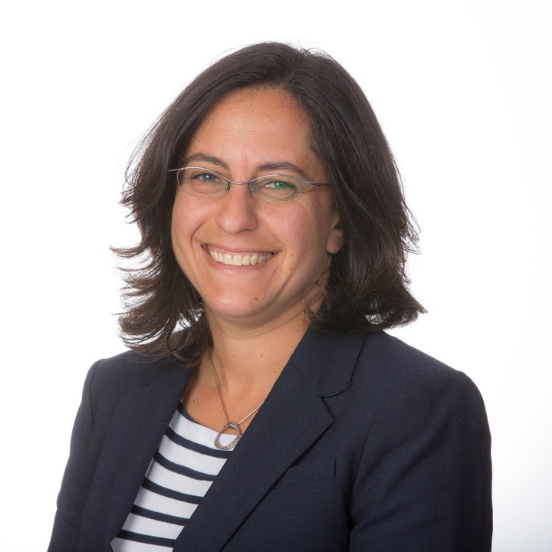