Central Michigan native Paul Garberson found his passion for cooking and entertaining while he and his husband were caretakers of Castle Ringstetten, the upriver clubhouse of the Undine Barge Club in Philadelphia. As caretakers, Paul and Joey would host dinners, parties, and events for club members and the community, inspiring Paul to attend culinary school part time while continuing to work commercial real estate. Paul would receive his culinary training at The Restaurant School at Walnut Hill and began his professional culinary career at Fitler Dining Room and Trattoria Carina.

In 2018, Paul would open Irwin’s as its Executive Director and Chef.  Philadelphia Magazine voted the restaurant as best cocktail bar, best rooftop bar, and placed it in its Philadelphia Top 50 Restaurants list among many other national accolades and recognitions, including Food Network’s Top Ten Rooftop Restaurants in the country. The pandemic forced the closure of the restaurant in the spring of 2020.  As many chefs did throughout the pandemic, Paul would pivot to home catering and meal prep. While looking for a licensed kitchen to expand his catering business, Paul came across a non-profit food incubator, Center for Culinary Enterprises. In another pivot, he would take on the role as Membership Director where he would support the facilities membership with their initial onboarding, permitting, kitchen and business technical assistance, while managing the day to day activities of the 12,000sf facility.

Paul and his family would move to Boston one year later. Paul, his husband Joey, their daughter Eileen, and dog Royal live in the Jamaica Plain neighborhood of Boston. 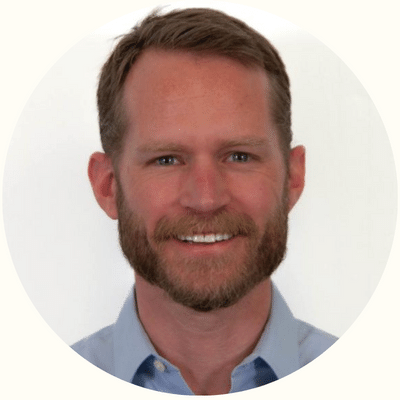