Sheldon Lloyd is co-owner and CEO of City Fresh Foods, bringing more than twenty years of experience in leadership, sales, finance and socially conscious business models to this local provider of nutrient dense meals to seniors and children. Currently, Sheldon oversees all marketing, operations and finance. Previously, Lloyd co-founded Ginger Kids, a socially responsible gourmet cookie company distributed through major department stores across the country, which donated a portion of its proceeds to the Starlight Foundation.

Prior to that, Sheldon worked in sales for seven years at Eastman Kodak, where his two-pronged business strategy involved graphic arts dealers and end users(printers) this maximized product exposure and led to significant growth in sales. While in New York City, Sheldon organized and promoted special events for young minority business professionals in Brooklyn and New York City. Before growing the Eastman Kodak NYC sales territory, Sheldon worked in banking for State Street Bank and Bank of New England. At State Street Bank, he performed mutual fund accounting and at Bank of New England, back office trading services to investment banks. It was here that he honed the critical thinking skills and attention to financial detail that in conjunction with his sales experience and social awareness has played an integral role in his current success of City Fresh Foods.

Sheldon with his brother Glynn has not only grown this Minority Business enterprise from 300 to 8000 meals a day but has done so by being an advocate for the development and health of the community he works and lives in. Sheldon worked with Main Streets and Community Organizations to develop areas such as Four Corners Dorchester where the company lived for 10 years. As the leader of the only for profit, minority owned food service company in the Boston area, Sheldon employs 75 people, of which 80% reside in Boston and of those employees 40% have dedicated more than 5 years of service to City Fresh Foods. Under Sheldon’s guidance, City Fresh Foods became the first to provide ethnic style meals to seniors and fresh salads to schools. Sheldon holds a BS in Business Administration from Boston University where he played Division 1 tennis.

Sheldon has a wife, young daughter, son and reside in Boston. He enjoys sports and being out on the water and in the mountains whenever possible. 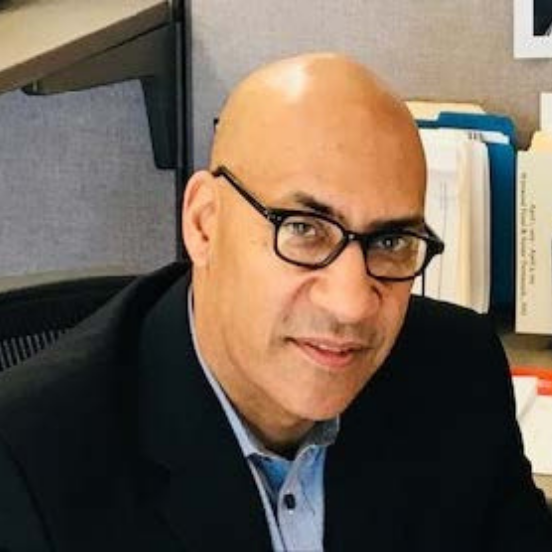