Lee Ann has worked at the intersection of food, film, medicine, music, education, and entrepreneurship. After graduating from Harvard with a degree in Social and Cognitive Neuroscience and a minor in Global Health & Health Policy, she received a Rockefeller fellowship and spent a year in South America traveling and studying music improvisation, indigenous plant medicine, martial arts, Spanish, Latin Dance, Modern dance, hot yoga, CrossFit, and computer science.

After discovering a love for cooking in Latin America, Lee Ann enrolled in a culinary arts program at Boston University instead of applying to medical school (much to her parents’ chagrin). In addition to working as a TA for the BU culinary arts program, she has staged at several Boston restaurants, including Menton, No. 9 Park, Oleana, SRV, Deauxave, and Flour bakery.

Lee Ann was assistant to Johanna James, director and producer of A Fine Line Documentary, which explores the experiences of women in the food industry. She also organized programs for the entrepreneurship program at Tufts’ Friedman School of Nutrition and helped run their annual Food and Nutrition Entrepreneurship Competition, which inspired her own interest in food & social entrepreneurship. In 2019, she began a Master’s in Innovation and Management (MSIM) at the Tufts Gordon Institute School of Engineering.

During the program, she founded Casera, a non-profit that uses cooking and dining together to advance compassionate communication and build communities that break down barriers between people, empower refugee and immigrant amateur cooks, and strengthen neighborhoods.

In September 2020, Lee Ann moved to Los Angeles to help her friend start a vegan cafe and bakery at the Venice Love Shack. This scrappy two-woman operation taught her many humbling lessons about starting a small food business.

Lee Ann’s dream is to start a health and educational non-profit organization dedicated to helping people find connection and compassion through food and the arts. 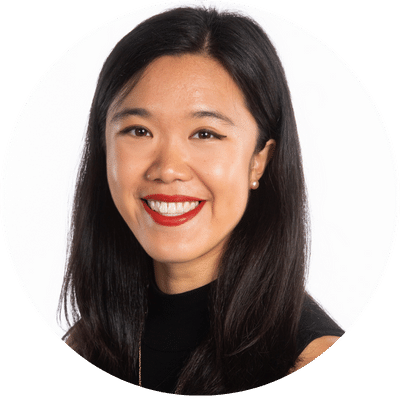